Emma started modeling in 2008 and quickly made a name for herself working with highly respected independent boutique designers and creative photographers on the alternative scene in London and beyond.

In 2010 she modeled for the incredibly popular Hell Bunny and Spin Doctor labels, and in 2011 went on to be published in Natasha Scharf's book Worldwide Gothic: A Chronicle of a Tribe. In 2012 she featured as Miss April and July in Jason Juta's annual fantasy calendar and won World Goth Day's Best Model, which was covered by Cosmopolitan and various other media machines.

​Emma has an extensive modelling portfolio of several hundred images, ranging from fashion to creative and genre themed.  A very small selection of her extensive portfolio can be seen below. 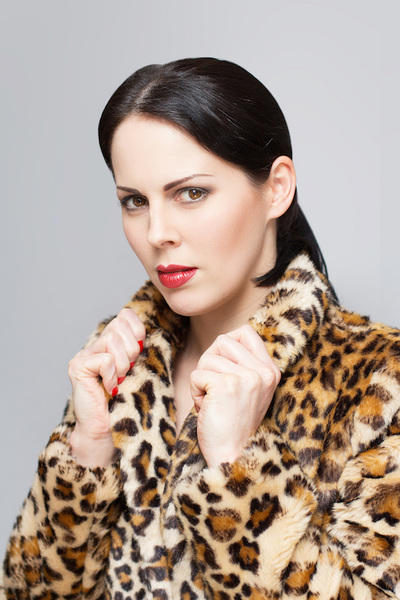 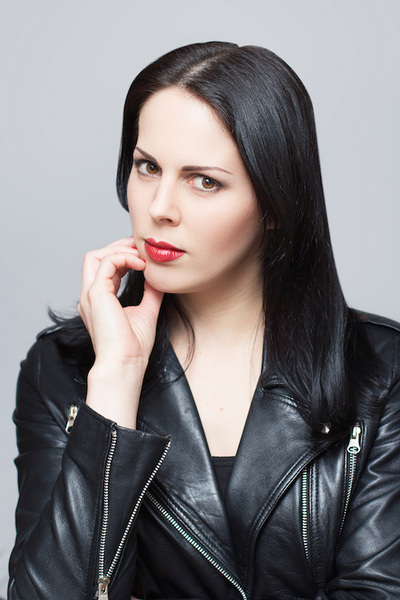 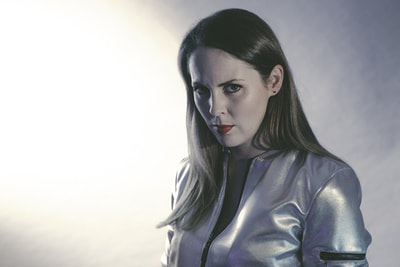 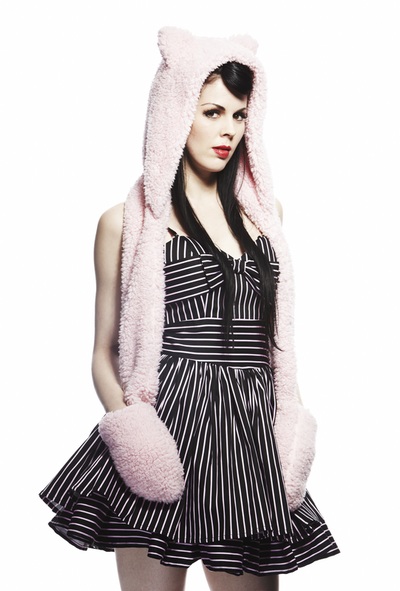 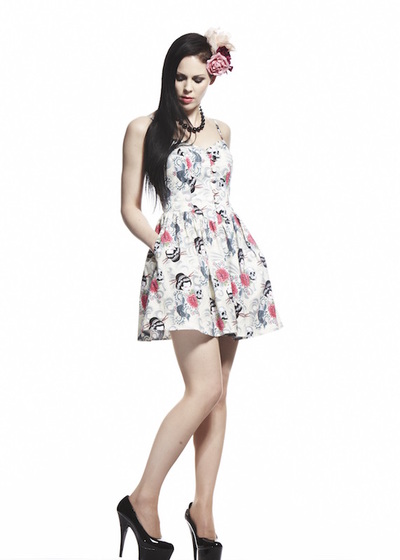 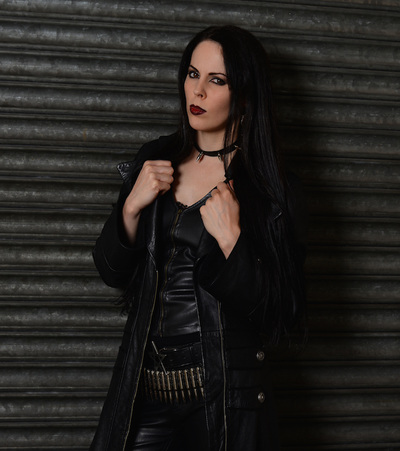 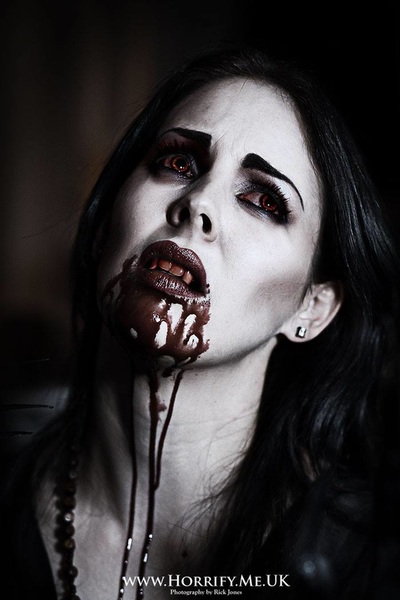 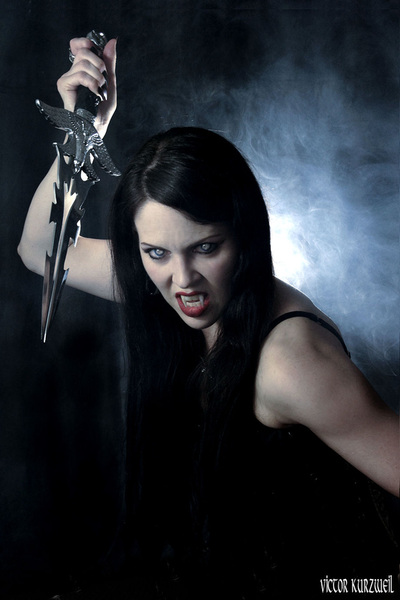 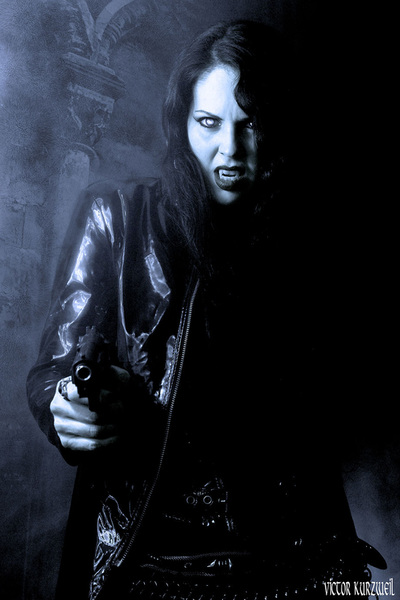