SALIENT MINUS TEN is the new Sci-Fi Horror short film from award-winning filmmaker Emma Dark, and is a cerebral foray into the darker, more disturbing, side of Science Fiction.

SYNOPSIS: Adam Harper (Alan Austen, Star Wars: Episode V - The Empire Strikes Back) is an average man. And on an average day he suddenly finds himself catapulted into the strangest, reality changing game... A game of time and chance, where the stakes are a matter of life and death.

Instead of relying on gore or cheap jump scares to get under your skin, this is a film which asks you to think and connect the dots yourself, and you almost feel as though you want to thank it for that.” - David Gelmini, Dread Central (4*)

The film is beautifully shot and graded, adding an air of mystery and fascination to a solid concept. Emma [Dark's] eye for detail shines through as she manages to capture a classic retro sci-fi feel whilst also feeling impeccably modern through a stunning score and great special effects - something that is incredibly challenging for an independent production to achieve.” - James 'Magic' Perkins, Starburst Magazine (7*) 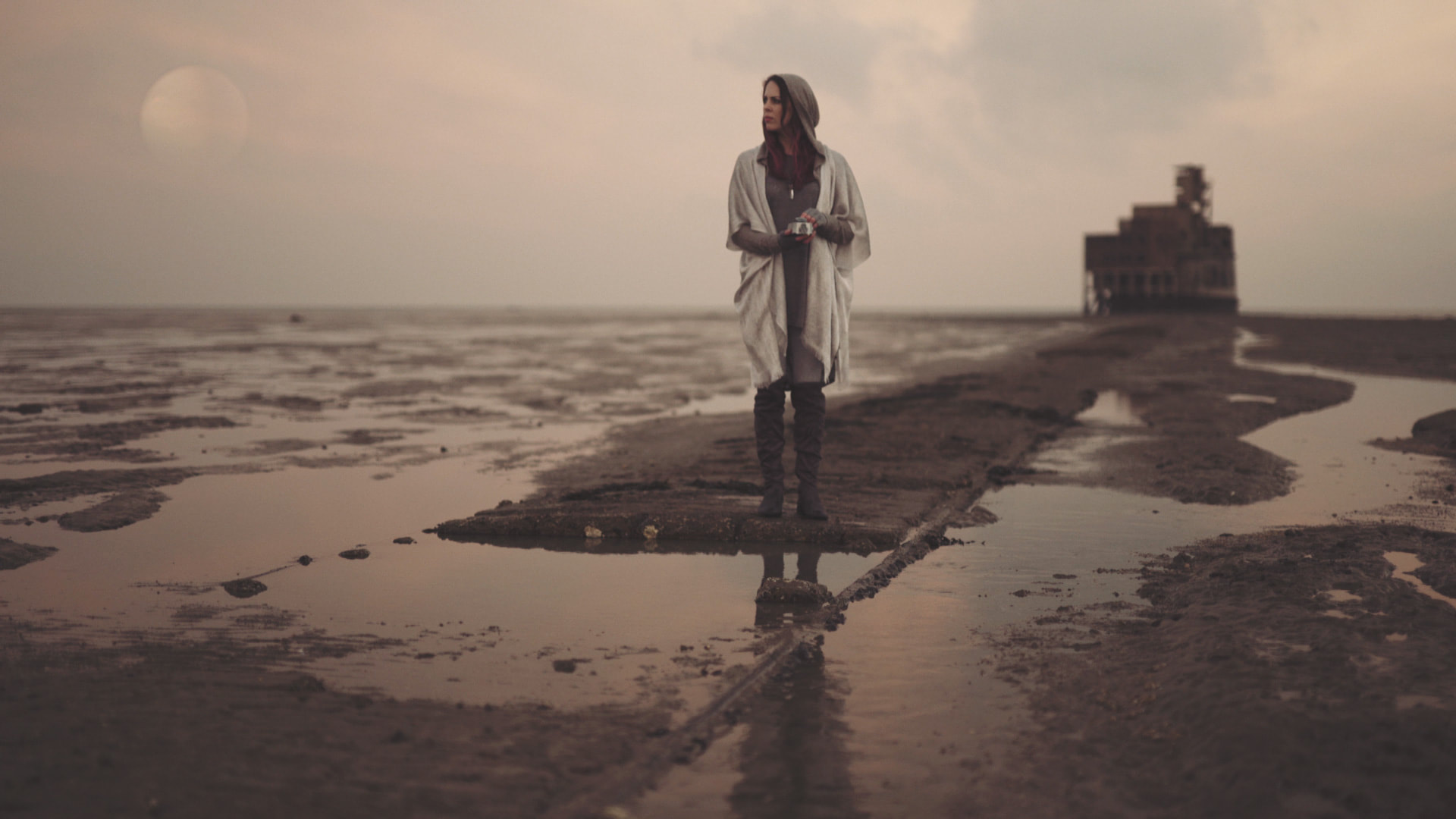 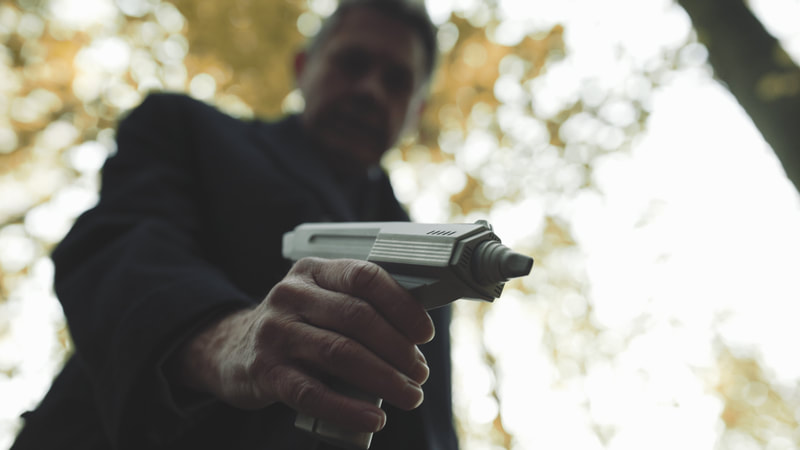 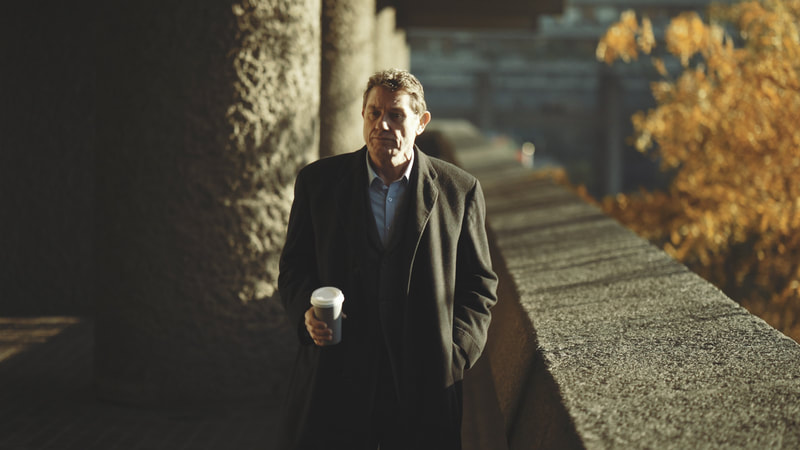 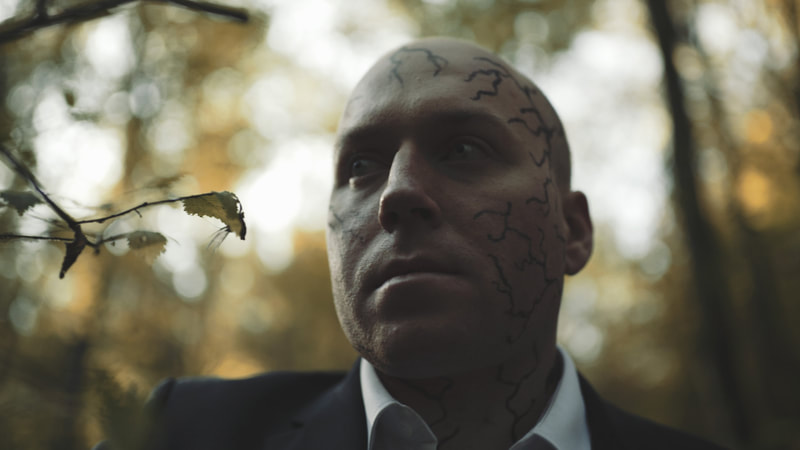 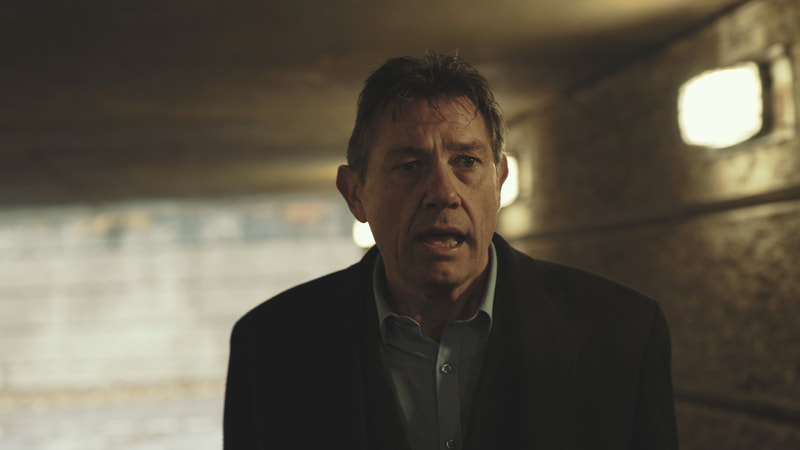 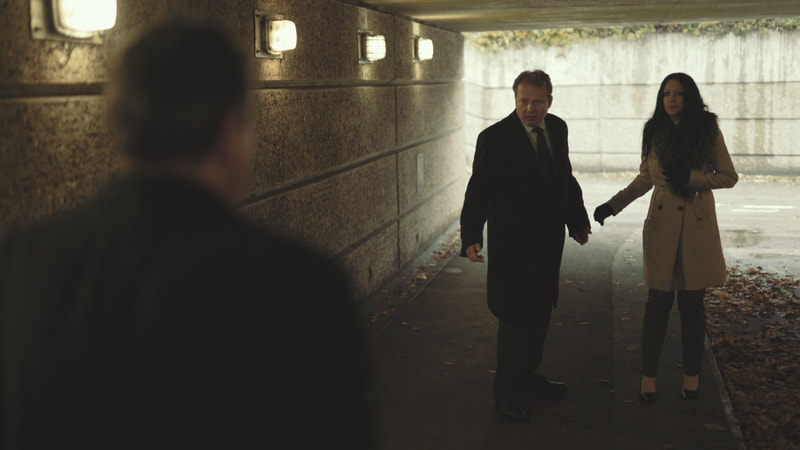 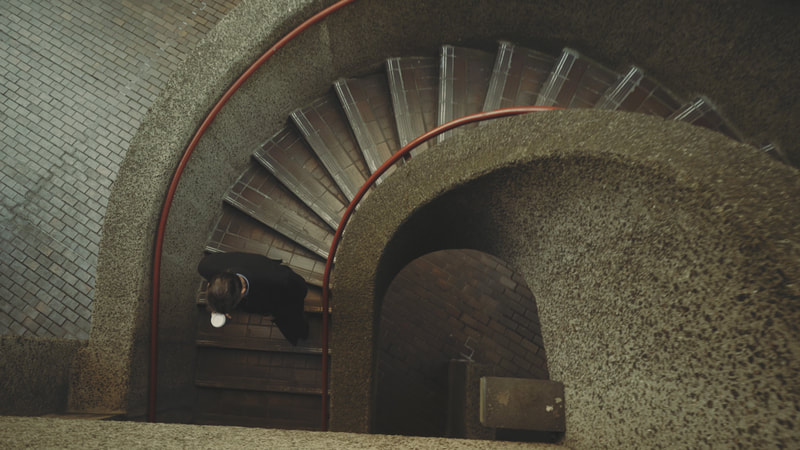 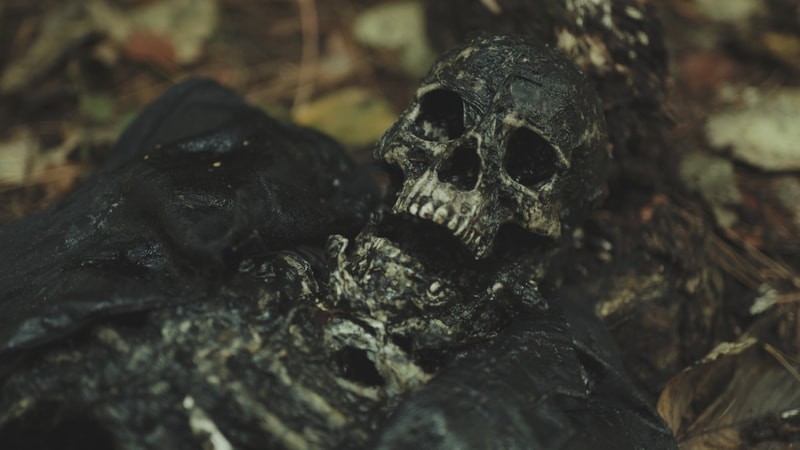 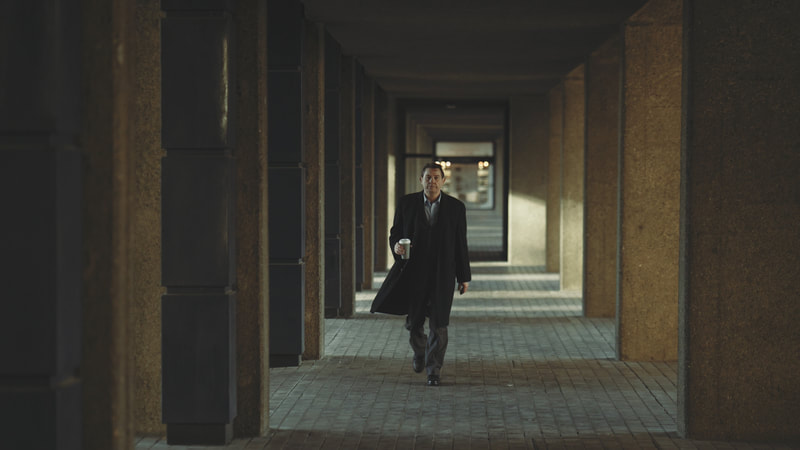 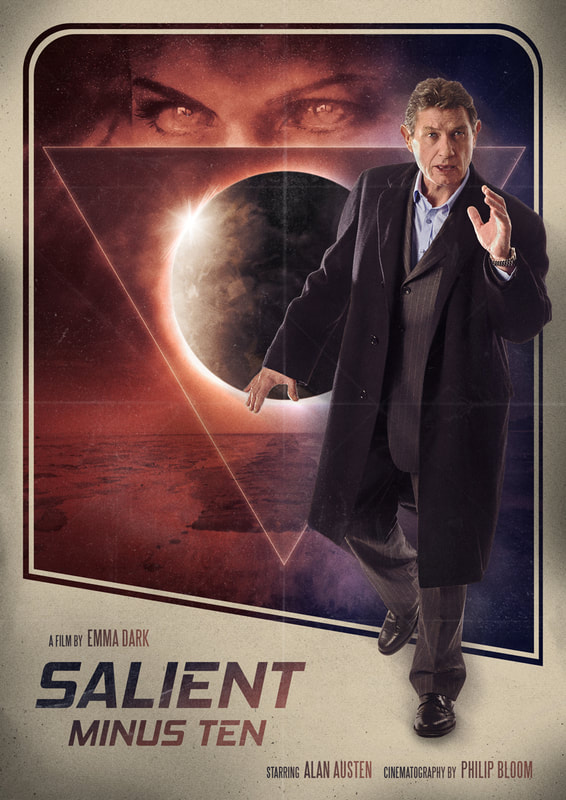