After escaping from a secret government bio-research compound renegade vampire assassin Eva (Emma Dark) is hell bent on revenge.  Receiving a tip off from the mysterious Dante (Anthony Ilott, Wrong Turn 6: Last Resort) she meets with arms dealer Joe (Paul Ewen, Cockneys vs Zombies) who informs her that an enemy is hot on her tail.  Eva hunts the hunter and encounters a team of werewolves, led by pack alpha Tobias (Carey Thring, From Hell).  During their confrontation Eva learns a terrible secret and is forced into a situation of such gravity she may have to join forces with the devil she knows in order to fight the greatest of all evils.

With bluish-tones washing over all characters and some detailed fight scenes, the short (12 minutes) is competent at hooking you in and delivering a nice dose of nightcrawling action and suspense, all the while looking impressive visually for something that, while contained, should flourish nicely if there ever produces an opportunity to let this thing fully extend its bat wings, full-feature-wise.” - Matt Boiselle, Dread Central (3.5*)

Shooting the film around the dockland areas of London at night certainly conveys a sinister atmosphere, and it looks as though it cost a lot more than it probably did, thanks to striking cinematography (complete with de-saturated look), some impressive action scenes (the stunt moves were coordinated by Roy Scammell, whose work goes back decades and has numerous big titles to his name), and an imposing score. There’s even a nice digital special effect towards the end, which is startling.” - Martin Unsworth, Starburst Magazine (7*) 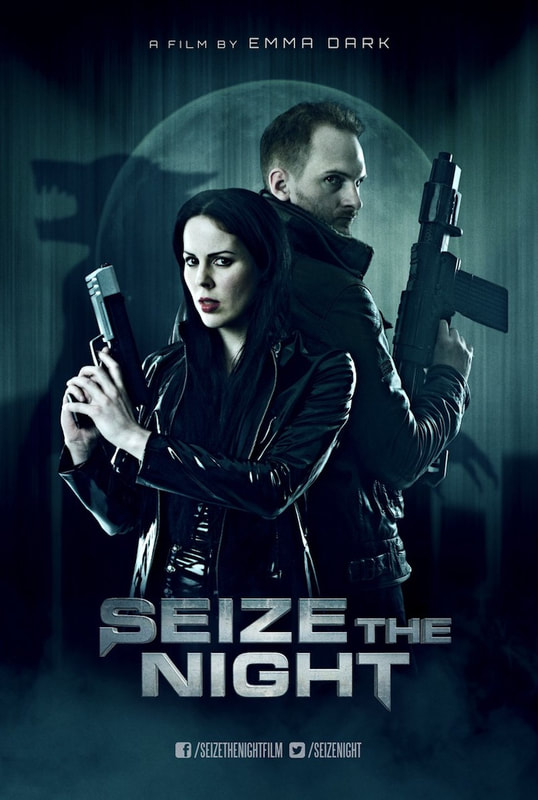